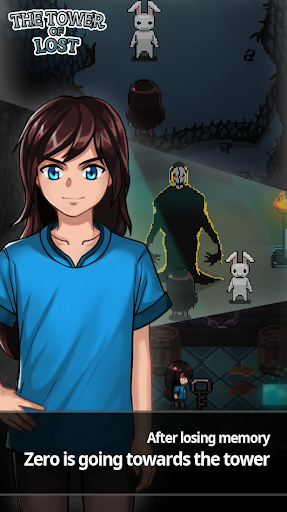 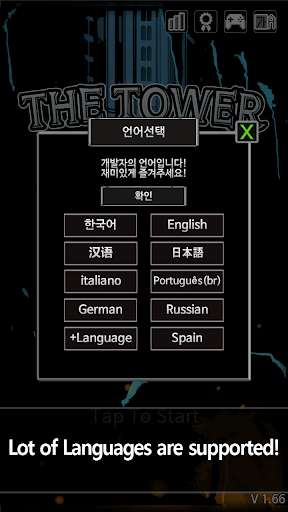 OFFLINE – The epic of legend 1 -The Tower of Lost APK Download The one word [Tower], which remains in the boy’s head who lost his memory.

It’s a story of him entering the tower by following his memory.

When Zero came to senses, he realizes that he is in a cave.

Arriving in the front of the tower by depending on the word that is ringing in his mind,

he goes into the tower after meeting the spirit ‘El.’

In the tower, he can only do battles based on ‘Rock-Paper-Scissors’

by the rule of the spirit El.

with ‘Rock-Paper-Scissors’ and ‘Cham cham cham.’

The story of a boy Zero who lost his memory.

-It’s the first series of the Epic of Legend.

-The sound is used by purchasing from Asset store and other websites.
1.86 Version Update. – Android 11 issue fixed.
APP id: com.GlassesForce.TheTowerOfLostGold